I write political satire and historical fiction. In a previous life I taught political science at several universities in the USA, Italy, Switzerland and the United Kingdom. Today, I live in Basel, Switzerland, with my Finnish wife Leena, my American dog Kofi, and my Vulcan cat Mr. Parker.

My professional writing career began with an essay, written in 1978 to the Harvard University Graduate School of Arts and Sciences, explaining why they should let me into their Department of Government.  The essay was terrible, but unfortunately not bad enough to prevent me from getting into a Ph.D. program in “political science.”  I loved thinking about and writing about politics and history, but I never quite understood the “science” part of it all.  “Science,” after all, is supposed to be how we make sense out of an otherwise confusing and chaotic world, but “politics” for the most part seemed to be all about making the world as chaotic and confusing as possible.  So “political science” seemed to me to be the mother of all oxymorons.

Despite my misgivings about political “science,” I received my Ph.D. in 1984 and went on to publish articles in political “science” journals and to teach political “science” at a number of universities in Italy, Switzerland, England and the United States.  I loved teaching and I loved working with students, and after I got tenured at the University of New Hampshire at Manchester I thought I would do what most professors do – hang around teaching the same courses over and over again until the walk from the parking lot to my office put both my physical endurance and my bladder to the test.

But every scholarly article I ever submitted came back from the anonymous reviewers with comments about how “well written” it was – and every time I was asked to review someone else’s writing I understood why they liked mine so much.  So I thought, just for fun, to try my hand at political speechwriting.  I got a gig (during a sabbatical year) writing speeches for a US Presidential candidate.  And it was fun — oodles of fun. It was so much fun that I kept doing it after my candidate got creamed by Barack Obama and Hillary Clinton in the Iowa caucuses and the New Hampshire primary.  I even wrote his speech endorsing Obama.

Another consequence of seeing the inner working of a Presidential campaign was that it dispelled all remaining doubts I may have had about political “science.” The more I learned about the real world of politics, the more I came to the conclusion that politics was not a science, but an art.  You know, as in “con artist.”  “Political science,” on the other hand was, well, you guess:

An unfortunate and misleading misnomer?

Not so much an oxymoron as just a holy load of horse manure?

A lot less fun than writing?

A bloody waste of my time?

All of the above?

Good guess!  Now you understand why I left university teaching in 2015 to become a full-time writer. In 2021, I completed two novels: The Environmental Alarmist (A Political Satire), and My Father’s Century, a narrative about my own father’s life and times. I’m now writing a third novel, a satire about academic politics. Because really, how could I not?

I hope you read my books.  Reading makes your brain bigger.  That’s not just a rumor.  It’s science. 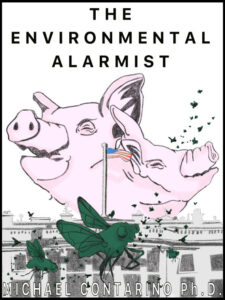 The Environmental Alarmist. A satire about an unlikely environmental catastrophe and an improbable Presidential campaign. Narrated by an almost, but not quite implausible speechwriter.

My Father’s Century. A narrative American journey, from the time of Coolidge, Capone, Rockefeller and Carnegie, to that of Obama, Trump, Gates and Musk.

I have written many speeches for prominent national politicians, including a major US Presidential candidate.  I have extensive experience with policy speeches, political stump speeches, “red meat speeches,” and speeches for specialized audiences.  I am particularly interested in projects that require political sensitivity and economic and foreign policy knowledge.

Here is one speech I wrote: 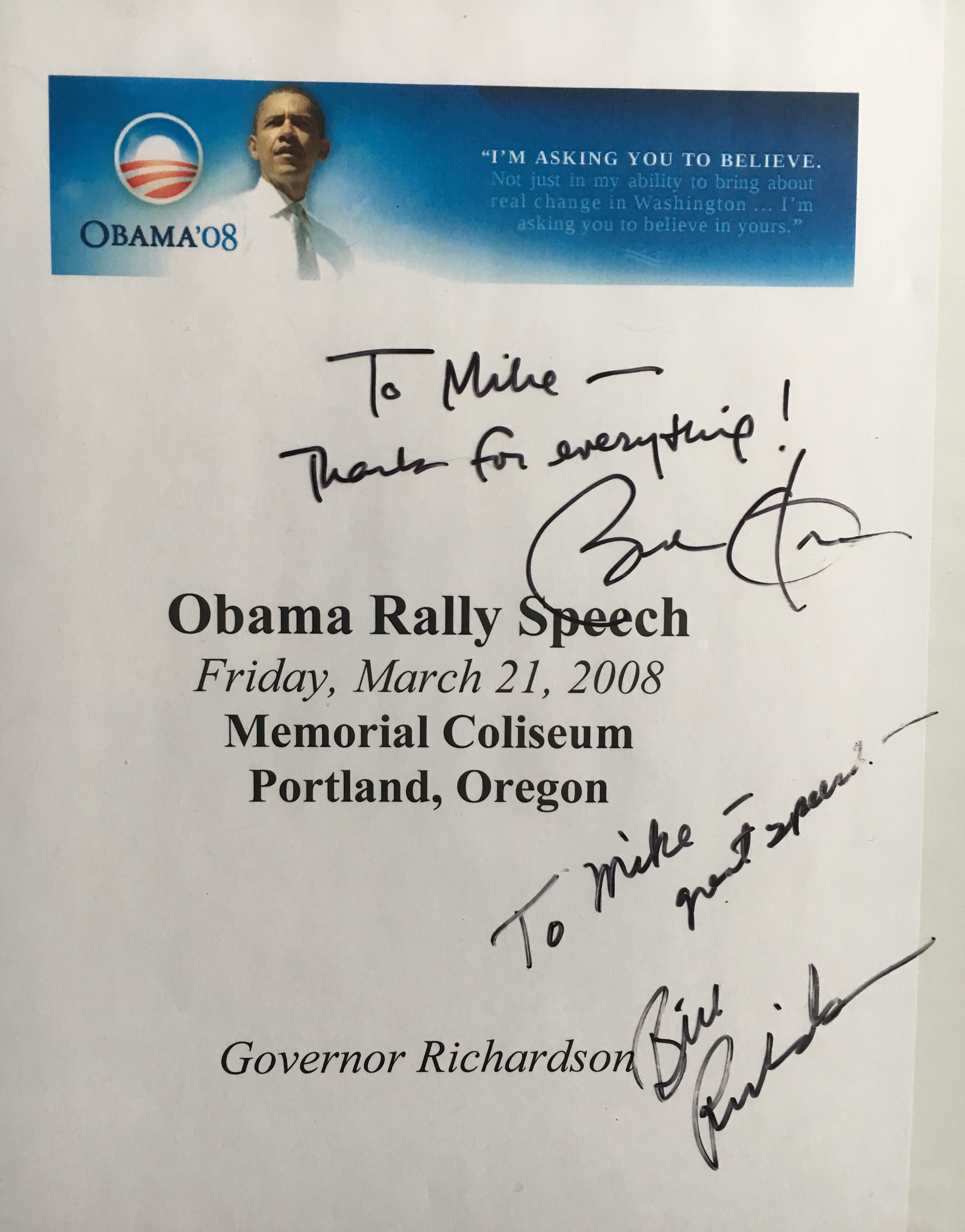 I have ghostwritten many articles requiring understanding of complex political and economic issues.  Articles have been published in a variety of publications, including Foreign Affairs, Harvard International Review, and the Harvard Human Rights Journal.